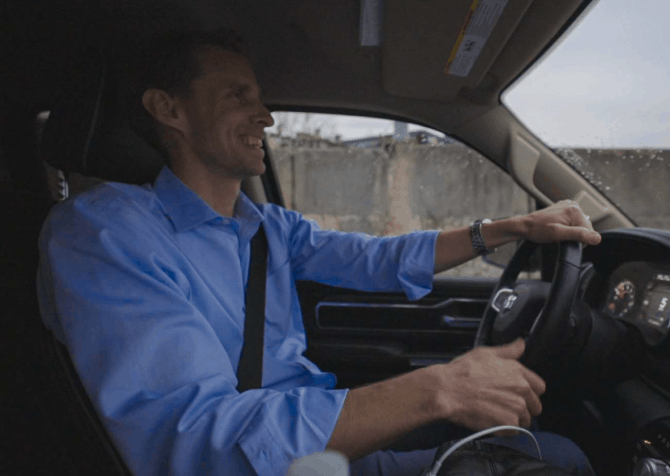 I never knew until recently that Cinco de Mayo, despite its Mexican heritage, is celebrated much more widely in the States, surprisingly.  The festival always makes me chuckle because I grew up in Dallas, TX where we studied Texas history and learned about the bad guys from Mexico who we fought against for independence.  REMEMBER THE ALAMO!  Now the conversation about Mexico revolves around vacation destinations and immigration.  Much has changed since 1836. I probably won’t be a tourist in Mexico anytime soon, but I have been out scouring for our next deal (and trying not to look too much like a tourist).  As I was on a recent trip to Atlanta, I thought of the critical importance of developing effective acquisition comps.  I thought you may be interested to hear some of the “behind the scenes” that goes into our process.

Developing an effective acquisition market comp involves searching the local area for all of the competitive properties – both at, below, and above the price point that our target property is currently at.  I find it extremely valuable to put myself in the role of a property manager or leasing director who is tasked with developing a market strategy to compete in that area.  I want to know where my competition is located, the ease of access, the amenities/retail around, the curb appeal, the general feel of the area (growing, declining, steady, clean, dirty, etc), and how well my competition presents themselves both via the internet (website, Facebook, Google) and in-person.

While some of an acquisition market comp can be done virtually, there is much that requires time spent on the ground, driving the area.  On a recent trip I covered over a dozen properties in an area: drove multiple neighborhoods, talked with many people in the area about the improvements taking place, and generally got a feel for the market. I walked away with:

My goal in all of this is to solidify how much we could potentially raise rents and increase operating efficiencies at our target property. I’m also looking to confirm/deny the sense of being in a path of progress (if any) and figure out where we would be pulling our ideal customer (resident) from.  To that end I also like to drive by/through a couple key businesses in the area (if it’s a more local job market) and get a sense of how busy the parking lot is, the type of people working there, and whether it could be a good resident referral target.   Granted, all of our markets have increasing income and population, but having a clear and “data” based marketing plan is critical for sustainable success.

That being said, we are putting offers on two (and maybe three deals) this week.  Despite the low cap rate going in, we’re still seeing a 20-25% upside in rents that would allow us to achieve the usual 10% COC and 15% IRR returns.  Hopefully I’ll have some good news soon.