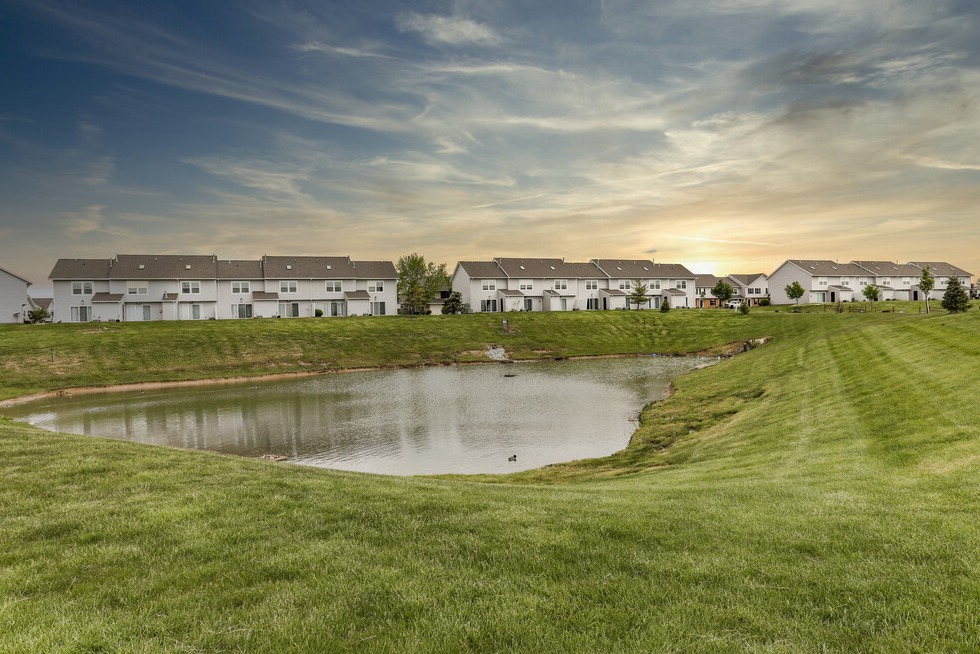 Know what you own, and know why you own it.”

Welcome back and happy belated Independence Day!  We had some awesome fireworks displays around our place, and it was a perfect anecdote to the informal economic survey I do twice a year based on the level of fireworks around where I live.  It used to be you had to drive downtown to get a good fireworks show.  Not anymore.  We sit on the back porch, and there’s amazing stuff in all directions.  Needless to say, the kids love it, and we don’t have to pack everything up and go anywhere!  Back to the economic survey – based on the amount of fireworks we had, I’m not seeing anything even close to a recession or even much of a negative effect from inflation around my neck of the woods – the spending party just keeps rolling along.  Looking forward to taking another “read” in six months (New Years).

Separately, I read a Wall Street Journal article the other day titled “Americans have had it with inflation” which then proceeded to quote someone saying they were disturbed that they had to consider whether to buy that “second bag of chips.”  I had to read that one again.  Let me get this straight – we have so much money floating around that we are concerned with even having the thought of having to cut back?  I laughed to myself – what a place to live!

With that anecdotal evidence behind us, I thought it might be helpful to delve into some more researched data to keep us on track here.  Back in 2012, Freddie Mac issued a very useful research paper discussing the multifamily real estate market.  They were discussing the exact same concerns that many of us have today – how will multifamily valuations be affected by rising interest rates. One of their findings was that an increase in Treasury rates has a direct relationship with an increase in multifamily rental rates.  That still holds true today and we continue to see growth in rental rates.

Here was their conclusion:

It is an unusual time for multifamily fundamentals and capital markets. With interest rates low and the stability of cash flows from rental properties attractive, the asset class is getting more attention than usual. On the surface, it is easy to raise red flags when looking narrowly at some factors, such as cap rate, impacting the market. Yet, with a more broad view, it becomes evident that current valuations in the multifamily market are not at the edge of a cliff. Interest rates will almost certainly rise in the medium and long term, which will have a downward affect on asset valuation. However, there are offsetting factors (e.g., rent growth and new multifamily supply) that will push values up. With the understanding that today’s valuations are justified and forecasts of fundamentals are strong, market participants can be confident that the positive attention that the multifamily sector has drawn in recent years is not doomed to a rapid shift downward and that multifamily markets remain healthy.

Remember too that multifamily is driven by jobs and we’re adding nearly a half-million jobs per month.  Combined with the relative jump in the cost of home ownership you can see why the multifamily sector recently hit another record low vacancy number.  When rent increases of 10, 15, even 20+% per year, a going-in cap rate becomes more and more difficult to assess because it becomes somewhat irrelevant in 12-24 months simply because of the fundamentals of the market.  This is where we like being vertically integrated – to take advantage of these revenue opportunities and really drive our cash flow!

Speaking of cash flow – July is our semi-annual portfolio wide cash flow review where we decide which properties to increase distributions.  The numbers from last month were looking strong so I expect to see more properties joining the double digit monthly distribution list going into 2H2022. It’s hard to believe we’ve distributed $19,124,509 since starting REM!  That’s teamwork in action!  With the team growing and more talented folks joining us, we’re on an exciting journey!

Our current deal in Atlanta, Avenue33, is locked in with 5 years of debt that is at least 1.5% below where you would have to price it today!  That’s about $650k/year in interest savings!  If you think of that in terms of cap rate – it’s like having a built-in 1.5% fudge factor in cap rates.