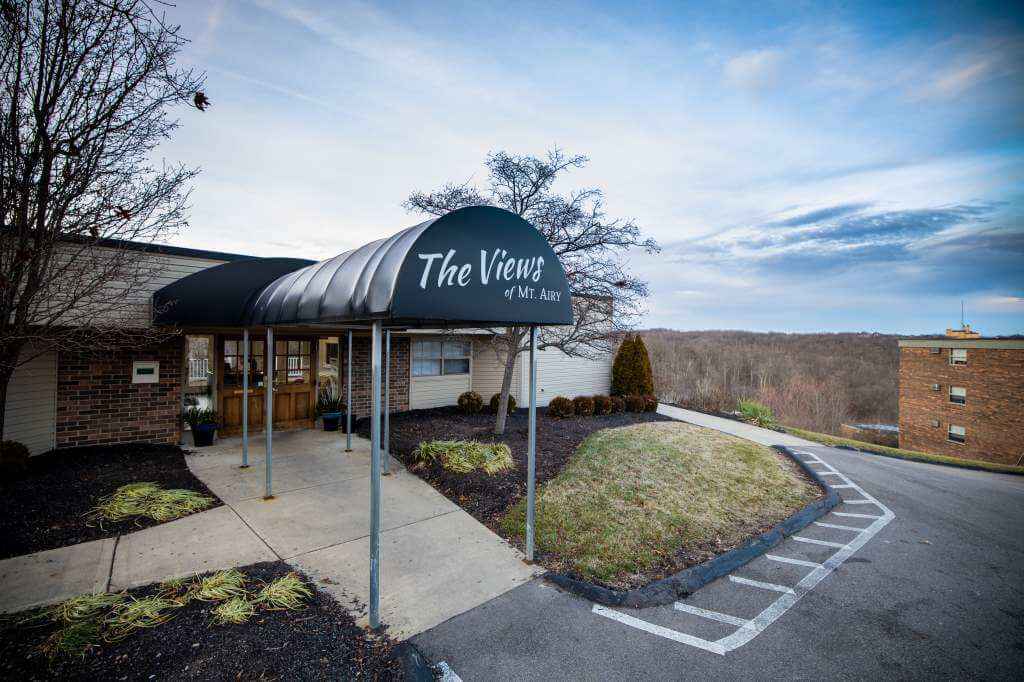 Welcome back – hope you had a great weekend!  We have another busy week planned here at REM.  Last week we were in Houston and Nashville.  This week Jacksonville and San Antonio.  Next week Charlotte and Cincinnati.  Busy times.

I have great news – we’re going to be rolling out a deal in Houston that I’m excited about.  It hits all the right targets.  Yep, the needle in a haystack.  More info soon.  One of my favorite things to do is hit the ground at a potential acquisition and just spend the day touring comps, checking out the neighborhood, and identifying some key drivers for success.  On our Houston deal we could see that while there is plenty of competition in the area, it’s mostly sub-par.  However, the path of progress is attracting better management, pushing out the riff-raff, and driving lots of renovation dollars.  Just the kind of deal/area we excel at.

We’re also very close on a property in Bradenton, FL (my hometown) as well as two deals in Nashville, TN.  Awesome markets to be in.  Stay tuned.  The hard work is paying off.  In the meantime, we’re also prepping lender packages for several supplemental loans on our existing assets.  One of our goals is to get all of our equity out of the deal by year 5-7.  For most of our deals, we’re working on supplemental loans in year 2-3.  After that – infinite returns!  Return of capital is a tax-free event, so we’re able to maintain our existing momentum for IRR while we re-invest that capital to gain another cash flow stream and additional depreciation tax benefits.

We’re also weeks away from second quarter review where I go through each property and update our distribution amounts based on first half performance.  While we have a couple properties that are still recovering from COVID, overall, there are quite a few properties that will be receiving increases!

Last month apartment prices notched the highest growth rate of any real estate class at 10.1% on an annualized basis.  Suburban office and retail also saw decent gains on continued strength as the pandemic has ebbed.  CBD office, not surprisingly, continues to fall.

According to Zumper, one-bedroom prices have risen an average of 4.9% year-over-year while two-bedroom prices have increased 6.5% in the same time period. DFW suburbs are racking up some of the highest growth with certain areas seeing apartment rates increasing in excess of 15%!!  I’ll be honest, my underwriting doesn’t even come close to that type of growth.  I also don’t think it’s sustainable.

As you probably saw, the employment numbers came in a little weaker than expected last week.  This kept treasury rates fairly unchanged and still extremely low.  While the discussion about inflation is gaining momentum, the lack of job growth will keep a lid on serious concerns.  Despite this tepid (although somewhat reassuring) data, the last COVID reserve restrictions were lifted by Freddie Mac’s Small Balance Loan program.  At this point we’re basically back to pre-COVID financing levels.  The Fed continues their purchases which continues to drive liquidity and low pricing into the market. It also means that we will be receiving some large chunks of reserve money back from our lenders (requests have already been lodged).  Some of that money had been allocated for working capital knowing that eventually it would be returned to us.  Always nice to have it in your own bank account though.