What Do Rising Interest Rates Really Mean for Multifamily? 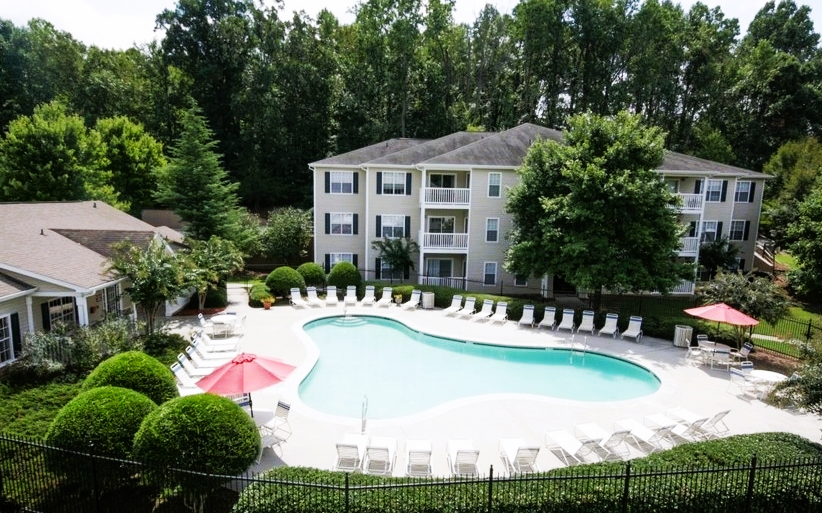 With the five closings happening in the Midwest, plus our two in Jacksonville, we’re down to sheer determination and grit to push these deals across the finish line.  I enjoy the challenge, but it is certainly taxing.  The team is learning a lot along the way. Even though the learning curve is never perfect, you’ll never succeed if you don’t get out there and get your nose smacked once in a while.  Thankfully there’s usually a nice payday on the other side. In the meantime, I’ve been working on a contract to purchase some land in San Antonio, TX. I’m interviewing folks for some open positions we have, working on building out our online/social media presence, and planning a trip to Dallas next week.

WHAT DO RISING RATES REALLY MEAN FOR MULTIFAMILY?

Most of the time when folks talk about rising interest rates, the concern is mostly one dimensional.  The reasoning is that if costs go up, things get more challenging.  And if debt costs go up, valuations will go down.  Here’s the more nuanced reality – we (you and I as investors in multifamily) make our money on the spread (or the difference) between the interest rate (most likely benchmarked against the 10-year treasury) and the cap rate.  Lest we get sidetracked into the cap rate discussion, we’re assuming a stabilized deal with a stabilized cap rate.  Back to our point, though – as interest rates rise, cap rates generally go up as well.  But regardless, the spread between the two is where you make your money in the long run.

We can all get lucky when cap rates compress and valuations go up – that’s been the story of real estate for the past 10-15 years.  However, even in that time period we’ve seen a pretty wide swing in spreads.  The long term average is 2% – or 200 bps (basis points).  Let’s walk through some scenarios.

What’s the bottom line here?  Rising interest rates don’t mean the end of the world.  Could they squeeze some profitability out of the market?  Yes.  So be careful.  Could they tank the economy and cause a massive recession?  Highly unlikely.  Most of the folks at the Fed know enough about the 70-90s to avoid the same mistakes that were made in the past.  We’ll be keeping an eye on those spreads and if they get too narrow, it might be time to sit tight.  We’ll see.