The Details of Every Multifamily Deal 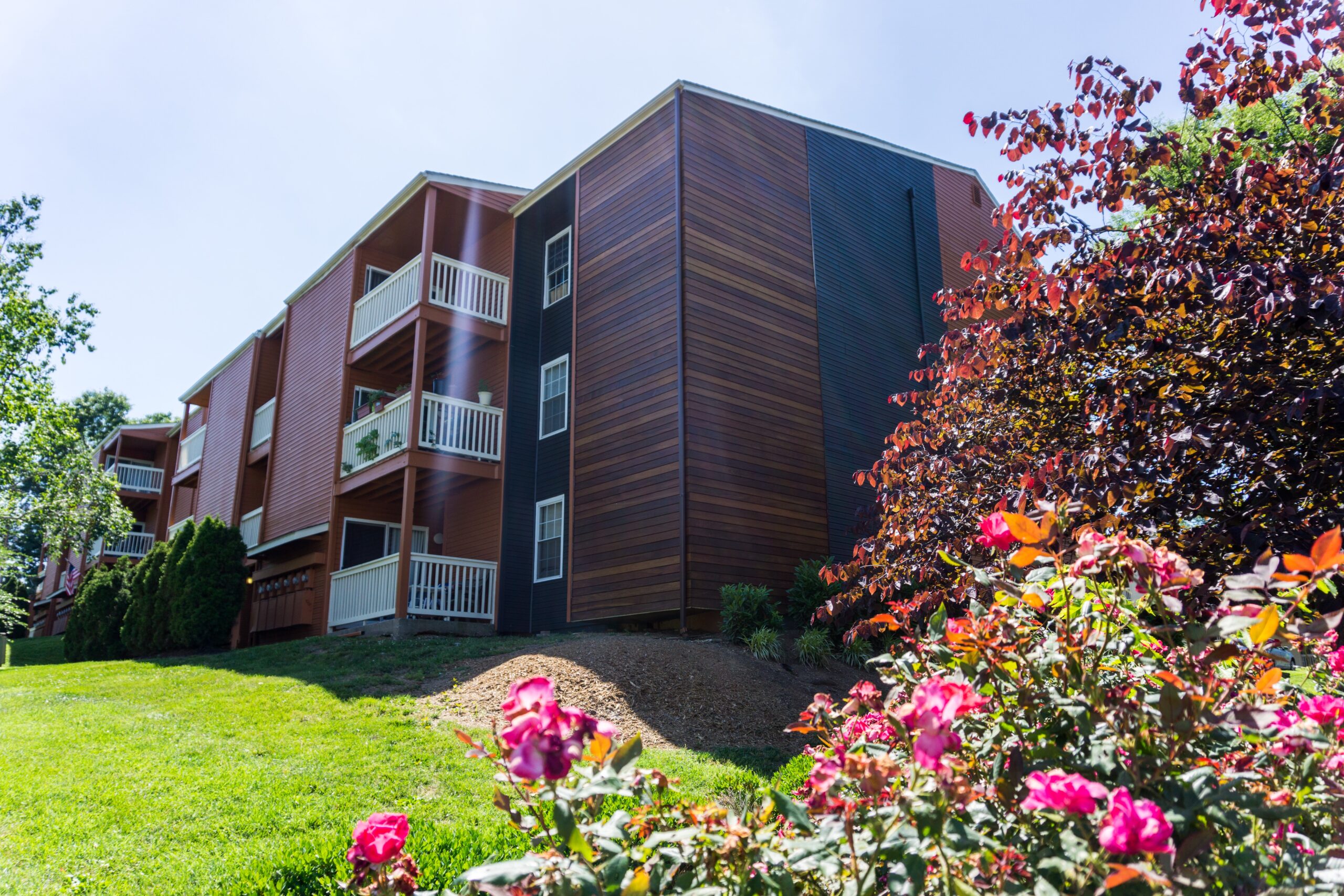 The multifamily deals we’re looking at focus on workforce housing and boast a solid yield with minimal downside.  I’m looking forward to sharing more details as things continue to progress.

For now, let’s take a look at a few multifamily deals currently in the pipeline.

I’m just wrapping up a very productive trip to Charlotte (reviewed a deal we have under contract there) and then Jacksonville (looking at two properties we are negotiating over there). The Charlotte deal is exciting because it’s in the path of progress and the level of re-development in the neighborhood is astonishing.

I also had a chance to get to know Charlotte a little better, spend a bit of time downtime, and did my usual “wandering” around the burbs. Nothing beats boots on the ground to get a sense of the energy in an area. Then it was on to Jacksonville (NC) which houses THE core marine base on the east coast and is an economic engine in it’s own right seeing tremendous growth.  It’s off the beaten path but quickly becoming a notable for it’s 7% annual rent growth!!  Just to give you some perspective we generally model 3% rent growth – so you’re talking over 2X the typical growth.

I was surprised at the number of daily flights from Charlotte (via American) and Atlanta (via Delta) in and out of this up and coming town of 150,000.  I was also surprised at the number of Fortune 500 retailers who had setup shop – Lowes, Home Depot, Target, Publix, Starbucks, and the list goes on.  It’s a happening place and it’s only 15 minutes from the beach.  Not bad.

Unfortunately, our Bradenton deal ended up shooting to the moon. We initially underwrote the deal at $62MM, but we were willing to push it to $64MM if needed. The broker called to thank us for the offer, stating that it was a strong offer, but they had a couple players that were willing to take down the deal at any cost. It ended up going under contract at close to $70MM with the final winner putting down $10MM escrow that was non-refundable day one! It’s a competitive market out there. Once again, super important to hold the line when the bidding gets stupid.

Back in Houston our team has been on the ground walking units for the upcoming Houston deal. I’ve gotten some constructive feedback (both positive and negative). We’re going to bump our CAPEX budget for exterior and interior items. During our walks we found that the quality of some of the interior renovations was sub-par and not something we could live with. We knew there was plenty to do on the exterior – things like missing sod/grass, ponding, bush/tree trimming, broken gates, leveling/grading, etc – things that not only make a real difference in curb appeal but also create structural issues.

Bottom line, the investment thesis remains – this is a management play with an absolute must to re-profile the property. It also spells OPPORTUNITY.